journeys > the river in the cellar

You have come a long way. It was a month through the jungle with the others from your village, once you admitted there was no future there. That was the hardest spell, still difficult to think about. Then a week across the oil-slicked Gulf in the hold of a hired ship. The stink and the heat were stupendous. You were welcomed to Texas with a chokehold and direct deposit into a Quarranternment facility. Bribes were paid, services rendered. It was worse than you had heard and, at other times, not so bad as you had feared. Your hands inadvertently move up to your throat. You are alive, you have made it.

The River in the Cellar is what I term a Search Work, a walkable artist book about immigration and political resistance to energy development in the age of climate change. Readers are invited to experience the story by emulating the path of the book's protagonist, physically assembling the book by following clues to sites throughout the Portland and Mount Hood region, digging caches out of the ground, and retrieving the color plates inside. The first printing of The River in the Cellar has sold out. Please email me to join the waiting list for the second iteration of this project. 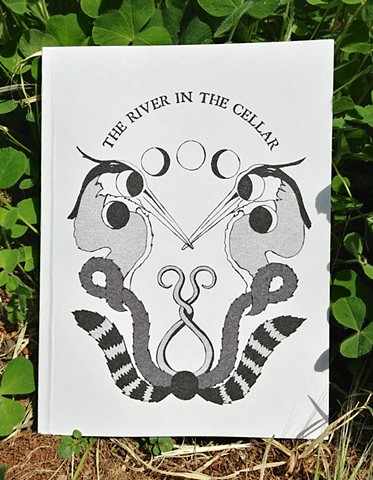 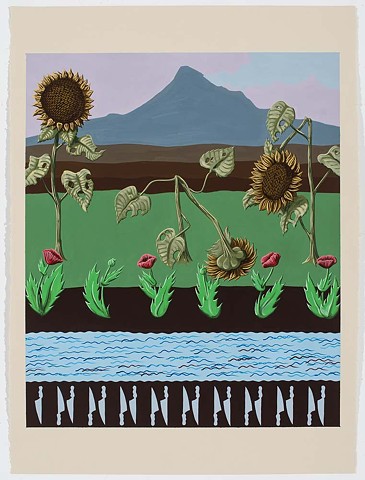 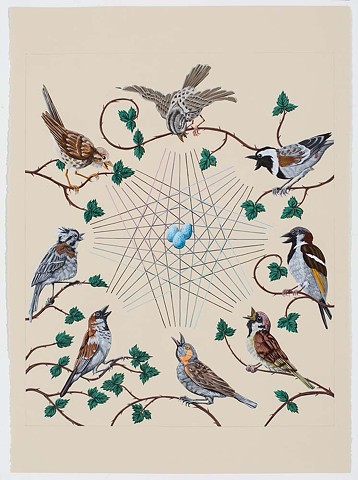 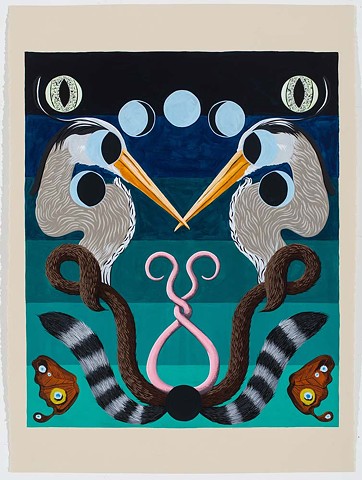 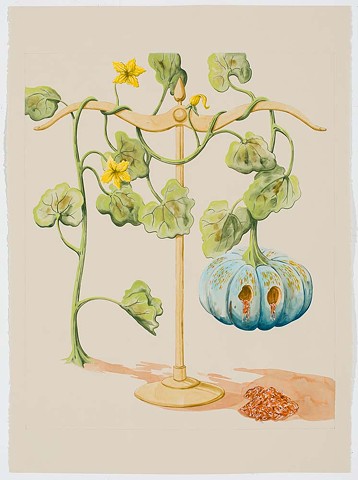 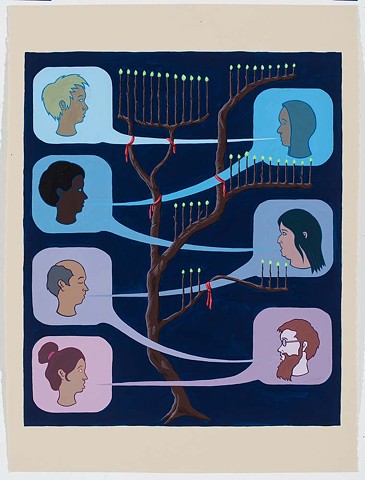 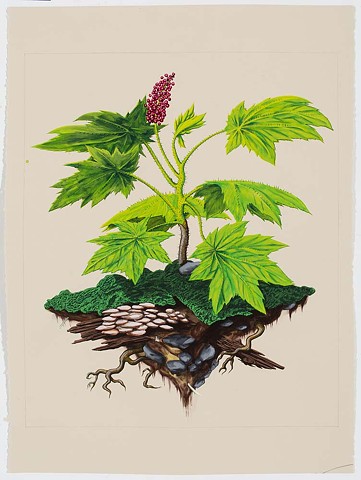 The Seal of Strength in Solitude
Flashe on paper
30x22 inches 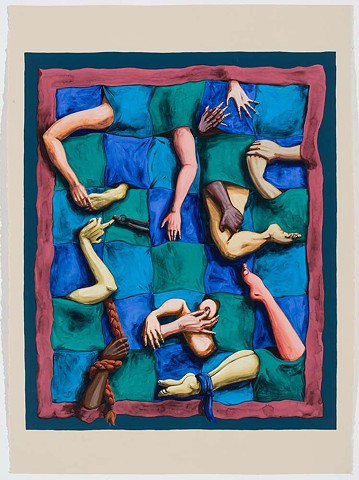 The Seal of Storm Worship
Flashe on paper
30x22 inches 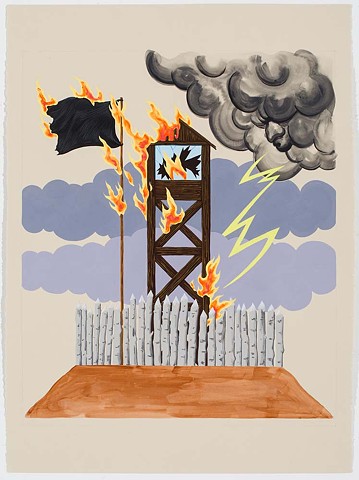 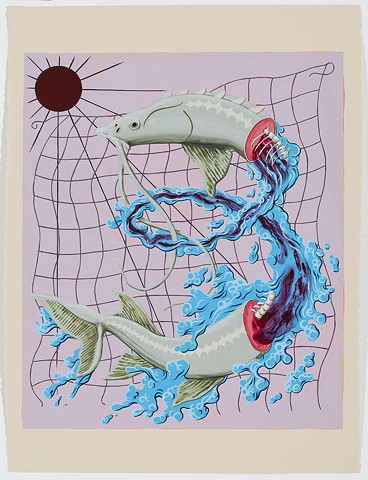 The Seal of the Hard Harvest
Flashe on paper
30x22 inches 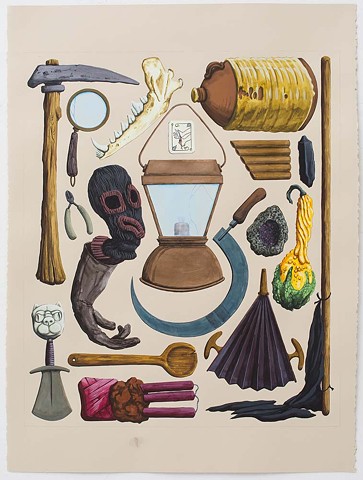 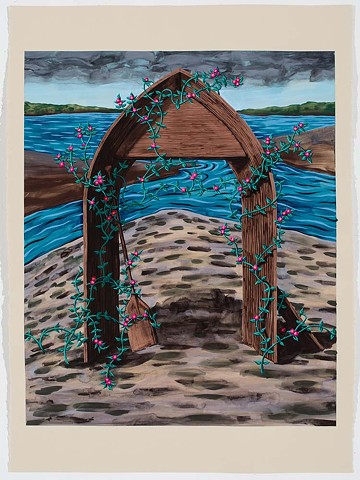 The Seal of Confluence
Flashe and ink on paper
30x22 inches